During the whole month of March, and in concrete today, you will find several discourses about empowering women and celebrating their social, economic, cultural, and political achievements. At HEMEX, we believe celebrating women is great and necessary, but we also want to step forward and choose to challenge ourselves by smashing stereotypes and challenging gender bias.

International Women’s Day (IWD) celebrates different achievements which women are accomplishing and have accomplished historically. But this day is also a call to action for accelerating gender parity, raise awareness, condemn discrimination, and highlight female-focused leadership. At HEMEX, we also believe it is important to report and condemn activities that just search to generate sales at the expenses of a situation that costs the life and health of millions of women in the world.

International Women’s Day has been observed since the early 1900s. In 1908 great unrest and critical debate was taking place amongst women. Women’s oppression and inequality were spurring them to become more vocal and active in campaigning for change. In 1908, 15,000 women marched through New York City demanding shorter hours, better pay, and voting rights. Over the following century, this movement has gained momentum till it has been seen as a day to commemorate women’s equal rights. All these years (and all centuries before), those women fought for equal rights, and they started a fight that still needs to be fought. The theme for International Women’s Day 2021 is ‘Choose To Challenge.’ Therefore, at HEMEX, we thought this year’s theme could not be better to smash some stereotypes and challenge bias.

A ton of work to do 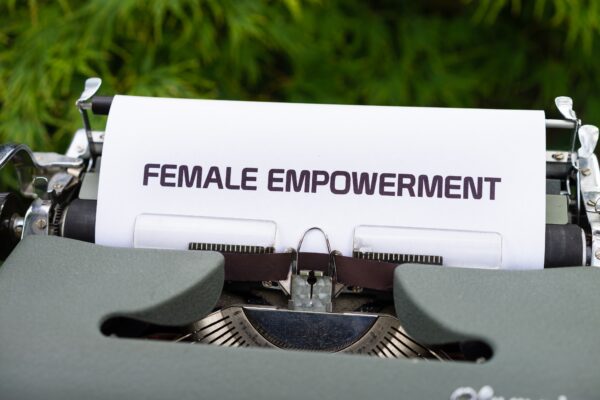 The world has witnessed a significant change and switch in attitudes towards women’s equality and emancipation. With more women in the boardroom, better equality in legislative rights, and an increased critical mass of women’s visibility as impressive role models in every aspect of life, one could think that women have gained true equality. However, the longevity and rooted complexity of the patriarchy is still in our society, and it’s very real!

The unfortunate fact is that women are still not paid equally to that of their male counterparts, women are still not present in equal numbers in business or politics, and the worst of all; in some parts of the world women’s education, health, and the violence against them are entirely violations of human rights.

We did not want to do yet another purple washing campaign. We believe it is important to promote feminist topics, but not just once per year. We did not want to depoliticize this movement. Moreover, we don’t want to perpetuate the message of “women, believe in yourself!” Believe in your strongness of how to struggle with motherhood, your career path, and the standards that patriarchism has dictated for us. Be pretty, intelligent, and fit, all while having a successful professional career and being the perfect mom and wife. 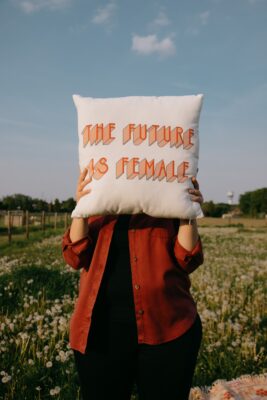 Gloria Steinem, world-renowned feminist, journalist, and activist, once explained, “The story of women’s struggle for equality belongs to no single feminist, nor to any one organization, but to the collective efforts of all who care about human rights.” Gender equality is not a female issue, it’s a social and economic imperative. It’s vital that we include men in this equation. After all, they make up about half of the global population — not to mention the majority of leadership positions.

The best way to move the conversation to action is to include all of us in the equation. Therefore, at HEMEX, as we are choosing to challenge ourselves, this year we have decided to ask the male members of the team how they choose to challenge themselves to make a truly positive difference for women every day now and in the future.

Are you celebrating or challenging International Women’s day this year?

HEMEX is committed to changing the future of healthcare by guiding the most promising European start-ups through each and every step to bring innovative pharmaceuticals, medical devices, and in vitro diagnostics to the market. Headquartered close to the thriving Basel global Life Sciences hub, the goal at HEMEX is to ensure start-ups have access to a wide range of tailored products, practical solutions, and fundraising support. This empowers the next generation of transformative discoveries to grow into successful and sustainable businesses, and drive change in both human and animal healthcare. For more information, visit https://hemex.ch/