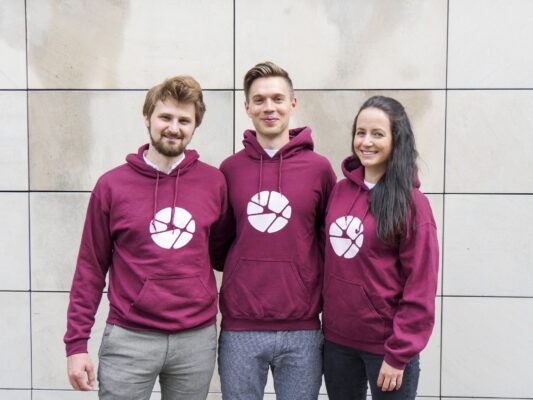 Big congratulations to Sedimentum, who has launched a contactless emergency product for Swiss households: "SAFE-living", [...] 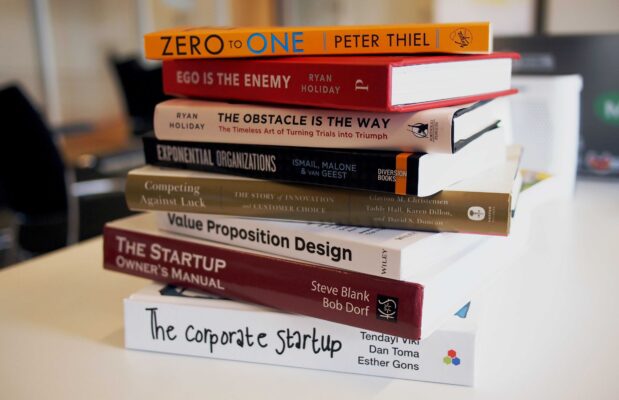 From market research to funding, today, we will dismantle the top 5 reasons for startup [...] 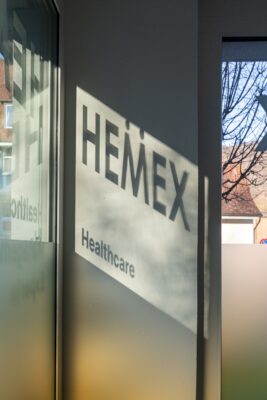 Callum is a student at Gymnasium Liestal. He applied for a one-week internship at HEMEX [...] This milestone shows the devotion of our QA team to ensuring HEMEX's high standards and [...] 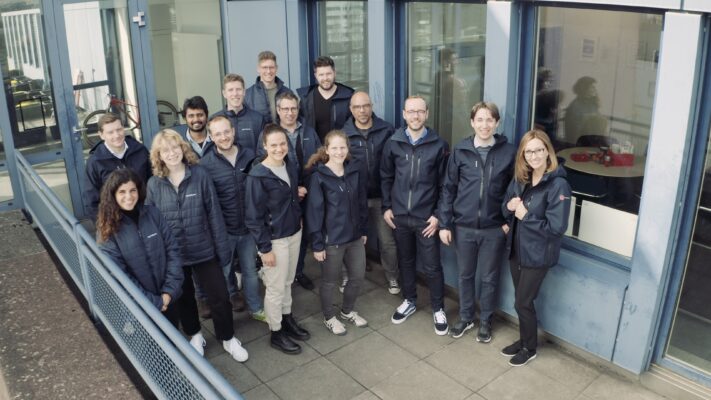 hemotune raises CHF 7.25 million Series B1 funding for the development of their disruptive blood purification platform

We are thrilled to share that HEMEX is part of the investment consortium financing the [...]

Fundraising doesn’t start with an e-mail to potential investors. Entrepreneurs should only connect with investors after intensive assessment of their project, including having their business case challenged and validated from a critical outside point-of-view. Founders are often focused on the development of their technology or assays and do not find the necessary time and resources […]

END_OF_DOCUMENT_TOKEN_TO_BE_REPLACED

The W.A. de Vigier Award is the oldest and highest endowed prize for startups in Switzerland, giving away five awards of CHF 100’000 each. Applications are open until January 6th. Since 1989, the foundation has distributed over CHF 11 million of seed money, resulting in more than 90 thriving Swiss startups, successful IPOs, multiple company […]

END_OF_DOCUMENT_TOKEN_TO_BE_REPLACED

The HEMEX team participated in a workshop organized by AMT Medical at the UMC Utrecht (Netherlands) in the first week of December. A team of world-renowned cardiac surgeons demonstrated the application of AMT’s ELANA (Excimer Laser Assisted Non-occlusive Anastomosis) Heart Bypass System on a beating porcine heart on LifeTec’s innovative cardiac simulator platform. The ELANA […]

END_OF_DOCUMENT_TOKEN_TO_BE_REPLACED

On 14th November 2019, our CEO Pascal Winnen signed a cooperation agreement with the Luoyang Science and Innovation Park in Henan, China’s most populated province. Under the Agreement, HEMEX will support the property developer Forton Group with attracting innovative Swiss startups for its newly built 133’000 m2 life science park. In exchange, HEMEX and its […]

END_OF_DOCUMENT_TOKEN_TO_BE_REPLACED

The European Commission has awarded a consortium led by AMT Medical including HEMEX with a 2.2 MEUR grant under its “Fast-Track to Innovation (FTI)” program. Under the proposal HEMEX will plan, coordinate and execute a multicentric, pan-European study in order to obtain CE-mark for the Excimer Laser Assisted Non-occlusive Anastomosis (ELANA) Heart Bypass System in Patients […]